How Long Do You Have to File a Complaint in District Court Once a Refund Claim is Rejected by the IRS?

What Is An IRS Jeopardy Levy? 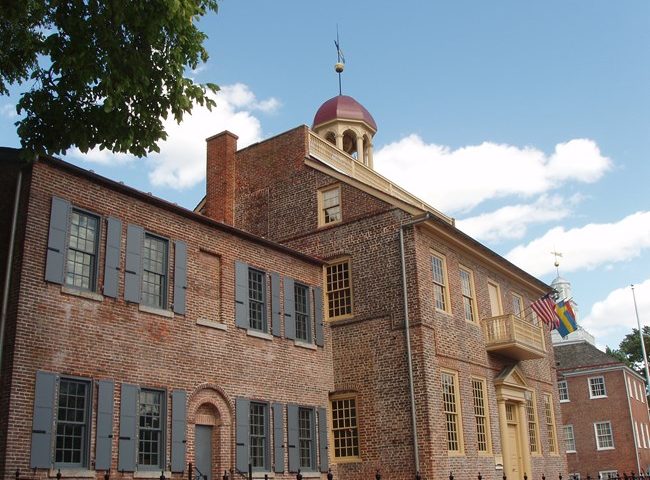 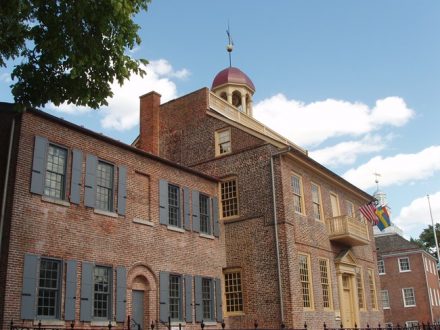 Determining Whether an Action Challenging a Federal Tax Lien is “Local”

28 U.S.C. § 1391(e) was amended again on Dec. 1, 1990, to substitute “(2) a substantial part of the events or omissions giving rise to the claim occurred or a substantial part of the property that is the subject of the action is situated” or (3) for “or (2) the cause of action arose, or (3) any real property involved in the action is situated, or (4)”. In making this change, congress stated that the “substantial part” language was added to remove the implication that there was only one district in which a multi-forum transaction may arise, noting that “Congress used the same phrasing in a 1976 amendment designating venue in actions against foreign states.” 136 Cong. Rec. S. 17570, 101st Cong., 2d Sess., 1990. There is nothing in the legislative history to suggest that the intent behind the 1962 amendment regarding local land was abandoned. Although courts interpreting the venue subsection with relation to foreign states (subsection 1391(f)) have read the term “property” to include items such as cash absent a real property interest (see, e.g., Kalamazoo Spice Extraction Co. v. Provisional Military Government of Socialist Ethiopia, 616 F.Supp. 1536, 1543 (S.D. Tex. 1987)), courts interpreting subsection 1391(e) after the 1990 amendment still apply the local action doctrine where real property is involved. See, e.g., Shell Oil Co., 920 F. Supp. at 566; and unpublished decisions in district courts in the Ninth Circuit, including, Ctr. For Biological Diversity v. United States BLM, 2009 U.S. Dist. LEXIS 34249 (N.D. Cal 2009); Forest Conservation Council v. Madigan, 1992 U.S. Dist. LEXIS 21805, 5-7 (D. Or. 1992)(finding it also should be transferred per section 1404(a)

Property in Different States Subject to Federal Tax Lien: Where Real Property is Outside California but Personal Property is Located Within California, California’s Venue Provisions Divest Local Courts of Venue

Subject to the power of the court to transfer actions, the proper county for the trial of an action under this chapter [Chapter 4: Quiet Title] is: (a) where the subject of the action is real property or real and personal property, the county in which the real property, or some part thereof, is located. … .

(Emphasis added.) Thus, even if personal property is in a California court’s jurisdiction, the action is still defined as local to where the real property sits under California law – and, therefore, 9th Circuit authority requires the action be brought in the state where the real property sits. Furthermore, “because the local action doctrine vests exclusive jurisdiction over actions involving land in the forum where the land is located, a federal court not sitting in that forum cannot exercise supplemental jurisdiction over that claim.” Prawoto, 720 F. Supp.2d at 1157.

Clearly, one seeking to quiet title to property against which the IRS has asserted a Federal Tax Lien, must be cognizant of proper venue before bringing an action in order to ensure the local action doctrine does not pose a jurisdictional barrier to resolution of the claim.

-Daniel W. Layton, the author of this post, is a former IRS trial attorney and former Federal prosecutor who was tasked with handling criminal tax prosecutions and civil litigation including tax refund suits, lien enforcement and foreclosures. As a tax attorney in private practice in Newport Beach, he uses his knowledge of IRS procedures and rules to keep the IRS in check and protect his clients’ rights. He may be contacted at (949) 301-9829.