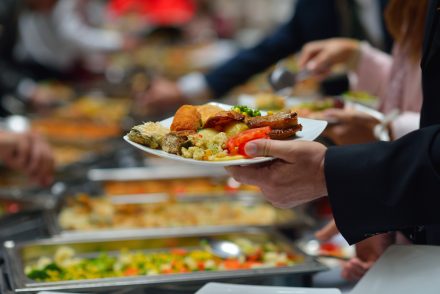 I have previously blogged about non-income tax evasion cases prosecuted locally.  A little further away, there is another example, here where a buffet owner pleaded guilty to making a material misrepresentation to lower worker’s comp premiums and of willfully failing to file payroll tax returns.  The main facts from press release from the Monterey County District Attorney’s Office are as follows (the original can be found at this link):

The investigation revealed the defendant had committed premium fraud from April 2010 through April 2016 by underreporting the number of employees and falsely reporting payroll wages as he paid many employees in cash. The defendant was also charged with tax evasion in that from Oct 2010 through Jan 2016 he did not accurately report employee wages and payroll taxes to the Employment Development Department [EDD]. The defendant was served with an administrative citation issued by the Labor Commissioner’s Office in the amount of $200,224.98, of which almost $150,000.00 involved the underpayment of employees and would be returned to the employees upon payment.

The press release notes that the investigation started with a tip from the worker’s comp fraud unit and then involved surveillance and the execution of a search warrant.  Local authorities clearly take these matters seriously.