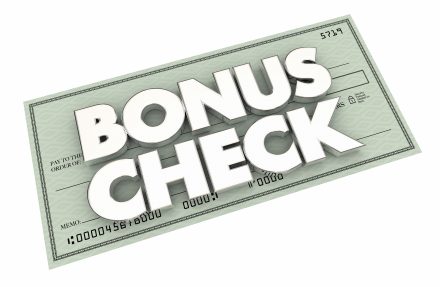 The Tax Division of the U.S. Department of Justice issued a press release yesterday advising of the guilty plea of a medical office director in Northern California.  Christine Hill admitted to knowingly and willfully omitting income from false tax returns that were filed.  The method was fairly straight forward.  As director of the medical office, she issued bonus checks but left them off of W-2’s for herself.  The IRS and federal prosecutor were able to show intent by the fact that bonus checks for other employees were reported on W-2’s, in contrast to those she issued for herself.  In addition, the numerous other years appeared to create a pattern, which reduces the chances the omission was accidental.  Per the press release (click here to see the release):

Hill, 54, of Vallejo, pleaded guilty to knowingly and willingly filing a fraudulent 2010 U.S. Individual Income Tax Return, Form 1040.  According to the plea agreement, Hill is the Director of Operations at John Compagno, MD, Inc., with offices in Hercules, Calif.  She is responsible for the payroll including collecting time sheets and processing paychecks.  Hill acknowledged she knew that bonus payments are subject to federal income tax withholding and that she processed numerous bonus checks for herself and other employees in which federal taxes were withheld and bonus payments were reported on IRS Forms W-2.   Nevertheless, Hill also admitted she received additional year-end bonus payments from at least 2003 through 2011.  These bonus payment checks were paid to Hill directly and not processed through the payroll account.  Because the extra bonus payments were not processed through the payroll account, they were not reported on IRS Forms W-2 and therefore not reported to the IRS.

In addition, Hill’s spouse received payments from John Compagno, MD, Inc. for repairs, maintenance, and construction work he did for the company for the period of 2004 through 2011.  John Compagno, MD, Inc. did not issue Forms 1099 for those services.  For the period of 2003 through 2011, Hill omitted income from additional bonuses and payments to her spouse in the amount of $122,391.  This resulted in additional tax due of $35,566.

The case is prosecuted by veteran Assistant U.S. Attorney and Chief of the Tax Division in the Northern District of California’s U.S. Attorney’s Office, Tom Moore.  Full disclosure – Mr. Moore mentored the author of this post while an extern in that office.