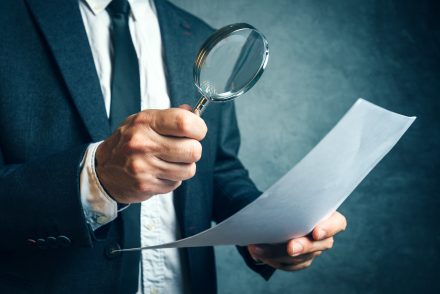 Blogger’s Note:   It appears to me the trial-level judge in the Court of Federal Claims has determined the regulation at issue is invalid because it “conflicts” with the statute insofar as the regulation purports to limit the penalty to less than the maximum allowed by statute.  Notably, while the initial regulation preceded the statutory change, the regulation’s upper limit was extended regularly to account for inflation and, thus, reaffirmed by the treasury since the statutory change.  That regular adjustment was also noted in the second U.S. District Court opinion to follow Colliot v. United States (full text of opinion here) in Wadhan v. United States (full text of opinion here).

We now have 2 out of 3 courts deferring to the regulations and the third stating that there is a conflict – but is there really a conflict?  The treasury clearly has discretion within the statutory range to impose what the department sees as reasonable, and the statutory maximum does not ever have to be imposed if the treasury determines that circumstances would never require it.  While a regulation requiring more than the statutory maximum FBAR willfulness penalty would be in conflict with the statute, a regulation that imposes something less than the maximum is within the law, not in conflict with it.

The full text of the Norman opinion follows: