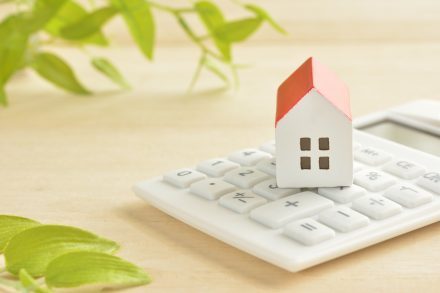 A recent release by the United States Department of Justice covered a $50 million-dollar judgement against two individuals and two companies. The full release can be found here.  R. Gregory Shepard and Neldon Johnson are the two individuals in the case along with the two companies of RaPower-3 LLC, and International Automated Systems, Inc.. The Salt Lake City, Utah, case was centered on the sale of lenses coupled with instructions on how to claim the federal solar tax credit.  In doing so, the Court found they misrepresented costs in order to obtain tax deductions from the federal government. These deductions are “energy credits” for “energy property” according to the press release. Ultimately, the court made the determination that the Defendants owed $50,025,480 in gross receipts. In addition, the court found that the defendants also obstructed “discovery about their gross receipts and other topics involving their finances”. For those that are particularly interested in this case, other elements of the courts findings can be found below.

The opinion also concluded that the defendants made “gross valuation overstatements” when they sold lenses to customers. The court found that the defendants sold each lens for a total purported price of $3,500. The court stated that the evidence showed that the raw cost of each supposed “lens” was very low and found that “[d]efendants’ technology does not work, and is not likely to work to produce commercially viable electricity or solar process heat. Therefore, each ‘lens’ is just one component of an inoperable system. It is not a piece of sophisticated technology such that premium pricing is appropriate for it.”

Further, the court ordered that the defendants disclose, in their marketing materials for lenses that the court “has determined that the solar energy technology of RaPower-3 in place from 2005 to 2018 is without scientific validation or substance and ineligible for tax credits or depreciation by individual purchasers of lenses.”

Section 7408 authorizes a court to issue an injunction against someone who has engaged in conduct subject to penalty under 26 U.S.C. § 6700  to prevent the recurrence of such conduct. Section 6700 prohibits the organization of or participation in the sale of a plan or arrangement in connection with a statement as to the allowability of any deduction or credit, the excludability of any income, or getting a tax benefit by reason of participating in the plan or arrangement, if the seller or organizer has reason to know the tax benefit is materially false.

The DOJ may also rely on the traditional injunction requirements: (1) a substantial likelihood of success on the merits; (2) a possibility of immediate and irreparable harm if the injunction is not granted; (3) a balance of hardships favoring the plaintiff; and (4) advancement of the public interest.