Choosing the Best Laptop for a Small Firm: CPU Guide

Is Debt Forgiveness from an IRS Offer in Compromise or Bankruptcy a Taxable Event?

Is a Lenovo Yoga 730 15ikb a good laptop for gaming? My answer is no. A recent test of this laptop showed not only serious throttling issues with its i7-8550u, but also a hardware conflict that limited the nVidia GTX 1050 GPU to a terrible 139 MHz in some games.

On paper, the Lenovo Yoga 730-15ikb checked off a lot of boxes which made it look like the ideal all-around laptop for a student and gamer. It had the touch screen, tablet option, pen compatibility, 4k resolution, an Intel i7-8550u CPU, and an nVidia GTX 1050. The i7 is a 4-core model with a base speed of about 1.8 GHz and boos up to about 4 GHz on all four cores. The GTX 1050 is not a beast by any means, but would handle many games at 1080p, like Rocket League and (in theory) the Lego games my daughter likes. I was hoping it would run modern games like Marvel's Avengers (2020) at 720 or 900p, low settings, and the CPU's 4 cores would at least run the game at 30 fps plus.

In theory, these specifications should do the job for gaming with lowered expectations. In practice, even with new MX-4 thermal paste and elevating the laptop to breathe, the CPU would hit its thermal limit and downclock all four cores to under 900 MHz if it ran all four cores on boost for anything more than a few minutes. My last Yoga was a Yoga 15 with a two-core i5-5200u. The two-core mobile i5 was more consistent and better for gaming under high load because it never throttled. That is a sad state of affairs, my friends. The thermal throttling of the Yoga 730's 4-core i7 kept Marvel Avengers under 30 fps, and closer to 20 fps by the time the various loading gateways entered the main campaign. It managed to bottleneck the GTX 1050 to where it never got very close to its full potential. I even had throttling issues in fairly low impact games like Lego Star Wars 2. To keep the CPU from hitting 97 degrees Celsius, I had to limit my GPU to 30 FPS (the heat rails run over both the GPU and CPU, making their heat somewhat interdependent - though I never had the chance to heat-throttle the nVidia card). I tried throttle stop to limit the frequencies and, hopefully, pace the CPU so it would not collapse so quickly. Not even limiting the CPU to its base frequency, turning off boost, kept it from eventually throttling do under 900 MHz. This CPU has been locked out of undervolting via the Intel Extreme Tuning Utility and ThrottleStop, by the way, with recent bios or windows updates. Based on the CPU throttling issues, the value of the i7 is seriously diminished. I would recommend gamers stay away, far away, from this laptop. A video illustrating this issue can be seen on YouTube here.

Some, but not all, games we tried on this laptop were completely unplayable due to what initially appeared to be an issue with the GPU or the hybrid graphics on laptops. The games I had issues with were Lego Hobbit, Lego Star Wars, and Lego Marvel Avengers. This issue did not appear on other Lego games we had or on Rocket League or Marvel's Avengers (2020). But, based on a Google search, it appears that this same issue is cropping up in other games and potentially other 2-in-1 laptops like the Dell Inspiron 7000 (see here and here). The GPU would only run at around 3% or 139 MHz and the frame rates were extremely low. Fortunately, I also have a Lenovo ThinkPad X1 Extreme Gen 3 laptop - one I do recommend - which I was able to use for comparison purposes in trouble-shooting. I took the old NVME SSD drive from the X1 and put it in the Yoga. But, the same issue persisted - driver or program conflicts apparently ruled out. After sleeping on it, it dawned on me that there was really one major difference between the two laptops: The Yoga had a touch screen but the X1 did not. I went into device manager on the Yoga and disabled the touch screen. Voila! The Yoga's GTX 1050 worked as expected (given the CPU throttling issue). I note this was not an issue with my other, older model, Yoga. So, if anyone experiences this problem in their touch-screen laptop, disabling the touch screen momentarily is worth a try.

If the only issue were the touch screen incompatibility with some games, had I not come up with the solution (one I haven't seen discussed anywhere on the web) on my own, I would have likely returned it for this reason alone. But, the CPU throttling is an absolute deal breaker. I find this laptop Guilty of the charge of poor gaming performance. 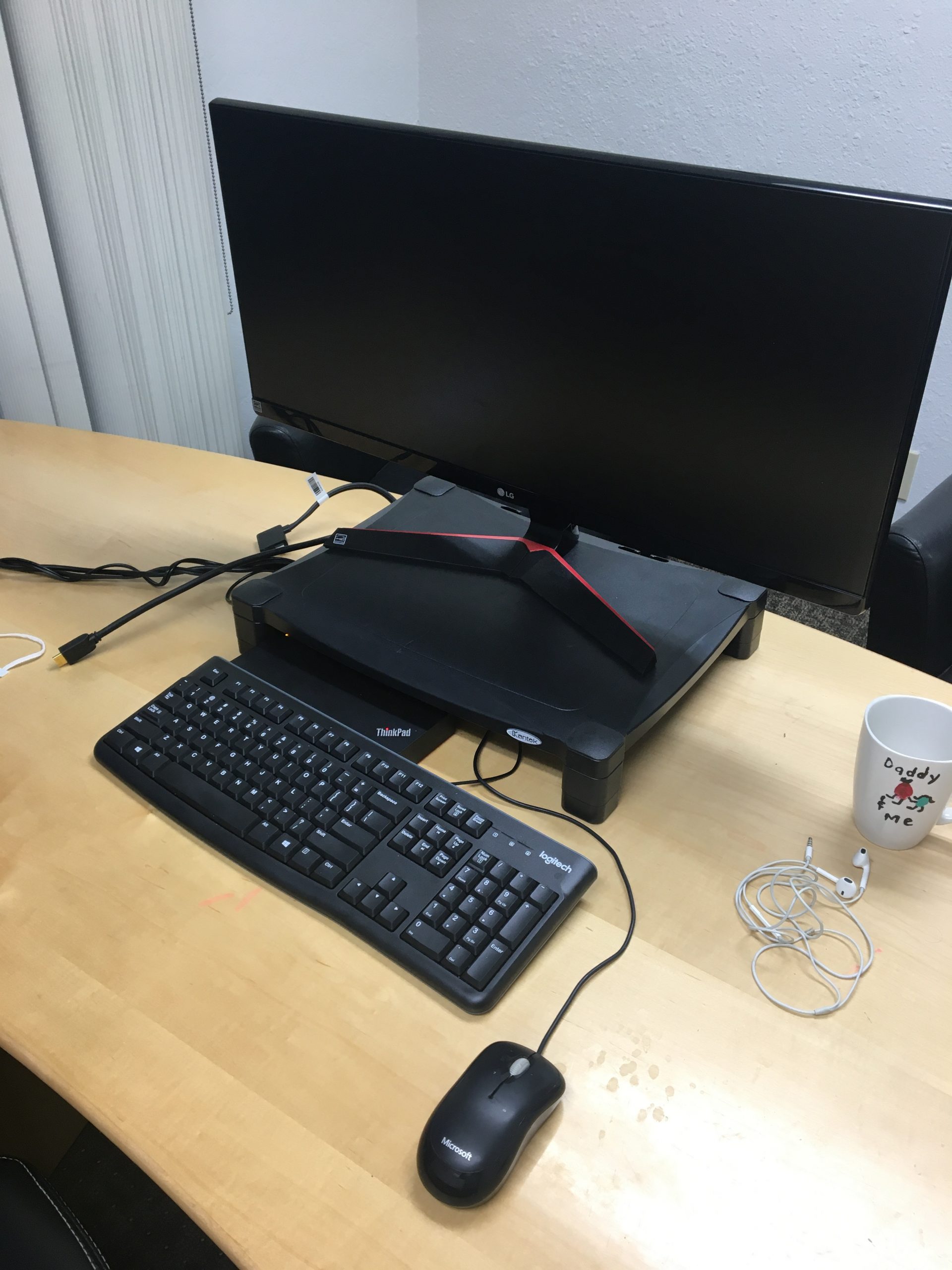