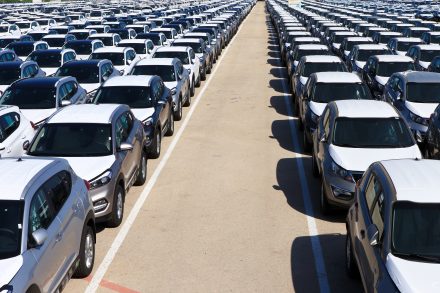 Reminding taxpayers that there are more than one way the government can skin a cat, the DOJ issued a press release last week publicizing the guilty pleas of two Bakersfield brothers for failing to file and for failing to report the failure to file Forms 8300, Cash Transaction reports.  Interestingly, the IRS sealed the deal in this case by using one of the many tools in their toolbox, undercover operations.  Undercover IRS agents (or other federal agents involved from ICE and HSI) made purchases over $10,000 on two separate occasions (likely to mitigate any defense of aberration) which were not reported on CTR’s (Form 8300).  Per the DOJ press release:

CTR’s are required when any business receives more than $10,000 in a single transaction or related transactions from a customer.  (As an aside, a key term is “more than,” so it is only triggered at $10,000.01.)  In case you are wondering, the $28,000 spent in the undercover scheme was forfeited back to the United States.